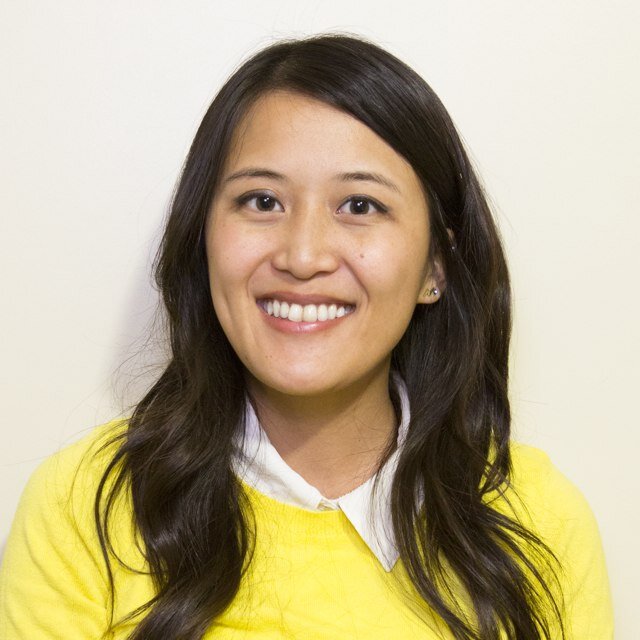 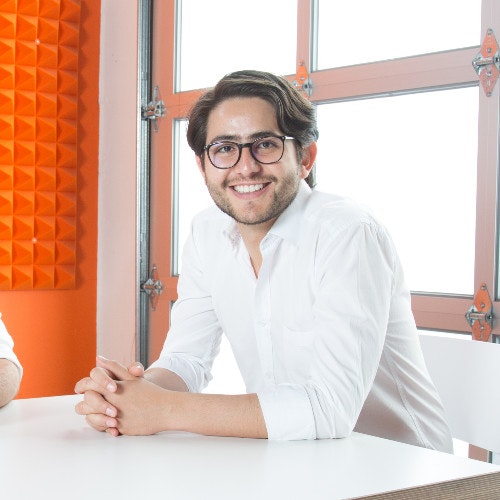 Interview with Andres Velez, the founder and CEO of Impuesto Correcto

Wherever government is slow or lacking, startups have been the catalyst forcing it to improve. Companies like TaxAct and Intuit (who owns TurboTax) have democratized the painful and sometimes confusing process of filing taxes these last few decades for U.S. citizens. In Latin America, Impuesto Correcto has the same ambitions, but hit a brick wall when it came to productizing its tax filing app because its founders didn’t have the technical background to build it.

“The main difficulty is the inability to create or shape the product yourself because you have an idea of what the user wants and therefore what you need to build. But that’s as far as I could go. I wasn’t able to build it myself. It was limiting, and I couldn’t iterate as fast as I wanted to,” said Andres Velez, founder and CEO at Impuesto Correcto.

Similarly to the U.S., Latin American taxpayers usually agonize over filing taxes themselves or end up hiring an accountant who knows all the rules, both of which can be costly options. Velez and partner Simon Gonzalez saw value in automating the tax filing process, which could facilitate tax filing preparations for an entire society, and make it easier for the Latin American government to tax people - making it a socially viable product. So they set out to build an engine that would accomplish this, along with a simple user interface that would generally improve the stressful experience and make taxpayers feel in control of the process at all times.

When time started running out, Velez started for looking for ways to get around the programming barrier, and started working with AirDev, which was listed as a Bubble partner. AirDev provided a dedicated team member to handle the programming and product design aspects of the app, which immediately allowed Velez and Gonzalez to execute their vision.

“it basically put back the power of building the product back in my hands and we were able to build very quickly, that we could iterate on ourselves. So that basically changed the dynamic for us,” said Velez.

Thanks to this last ditch effort, Impuesto was able to hit the market in time for tax filing season with a functional and well-designed product and even become a part of Y Combinator's Winter 2018 batch within four months, which they wouldn’t have been able to do otherwise, according to Velez.

Without being bound to the technical aspects of building Impuesto, they were also able to make greater strides in the app’s capabilities than they had originally planned.

“Everything you need to know is lying out there with the customers. So if you talk to them more, you’ll build a better product around the things that they’re giving you. You’re bound to reach a pretty good product market space. I wish I had done that more proactively from the very beginning,” said Velez.

The company is now enjoying a growing user base that mainly comes from word-of-mouth referrals, which it says comes at a rate of one user per two existing users.

“Everyone’s talking about this during tax season, and since our software is so much easier and cheaper than hiring an accountant or preparing tax filing themselves, it’s usually what they discuss during this time,” said Velez.

How to launch a startup: When do you need a technical co-founder?