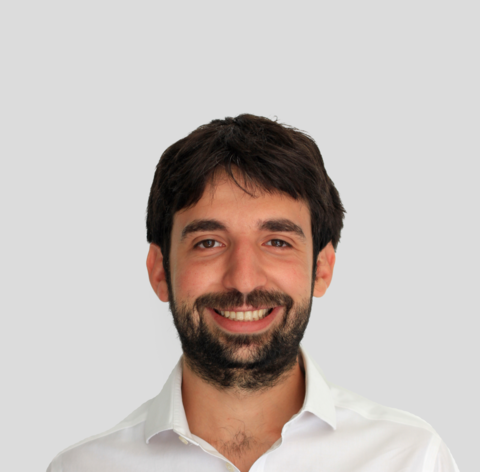 If you take a spin through venture capital (VC) websites, you’ll notice some common language - phrases like “bold ideas”, “huge, growing markets”, and “breakthrough technologies”. It quickly becomes obvious that VCs are only looking for companies that have the potential to become behemoths. Businesses that could go from non-existence to an IPO in under a decade.

That’s because most of the companies they invest in fail, which means that they have to make a LOT of money on the ones that succeed. A common benchmark is 10x - if they invest $4M on a $20M valuation, they expect that company to eventually be worth at least $200m.

Can niche small businesses sell themselves to VCs?

So what about entrepreneurs with ideas that are just not big enough? Imagine that you’re a rare plant enthusiast - you enjoy looking at and collecting them. You have an idea for a startup -  a rental marketplace similar to Airbnb but that will allow people to stay in houses that have rare plants in them. It will function similarly to Airbnb but have a few distinguishing features, including the ability to showcase and filter by plants in the listings.

First, the bad news. If you present an idea like this to a venture capitalist you’ll probably get a polite response and then never hear from them again. They’ll quickly size up the market and  decide that it’s not going to become one of the unicorns they spend their days chasing.

There is, however, more good news than bad news. Firstly, assuming you can build the product, you’ll have a much easier time selling it than a more generic platform. That’s because you already have ties in this community, know exactly what its members want, and can deliver a very tailored experience. And once the first few people experience it, the word can spread much quicker than in a broader community.

But how will you build it in the first place? Isn’t that why those gobs of money from VCs are needed - to pay for expensive servers and to hire brilliant engineers and designers? That’s no longer the case. With services like Amazon Web Services (AWS), servers have become virtually free, at least in the early days of a startup. And while engineers/designers remain as expensive as ever, there is now a new way to build tech products that doesn’t involve code and is thus much easier and cheaper. The answer lies with no-code development.

Even today you can use no-code tools like Bubble to build a full Airbnb for your niche audience in just a few weeks and without code. And not just a very simple, minimal version - a full version with payments, messaging, reviews, and, of course, the tailored plant-related features that are needed in order to make this particular Airbnb a success.

This means that in the coming years we’re going to see thousands of “long-tail” software startups - companies that will use tailored tech to serve a narrow niche. These startups probably won’t reach unicorn status but their low cost structure (some will consist of just one person) will guarantee that they’re able to stay profitable and serve their audience in a way that no generic product ever could.

How startups can get moving with no-code

The key distinction is how long a team intends to use the software they develop.

For some teams, the right option is to build something in no-code only for the validation phase, knowing they’ll either falsify their hypothesis and move on to other concepts, or successfully provide it out and rebuild in another stack.

The founder of one venture studio that adopted no-code in 2020 explained his decision this way:

"Ultimately, our focus is on outcomes, not features. Our goal is to produce great outcomes for our partners and participate in them, or fail quickly so that we and our partners don’t spin our wheels on ventures that won’t succeed." ‍

For others, particularly those building B2B SaaS tools, no-code frameworks like Bubble will continue to be a good fit as their in-production apps scale.

How to talk to potential investors about your no-code startup

Not sure how VCs will react to your product being built on a no-code tool like Bubble? Based on our experience working with startups who received funding from investors, we recommend you make the following points to build confidence and understanding:

Learn more about our recommendations for talking to VCs here.

Ready to build with no-code/Bubble but need help?

If you’re ready to build a no-code application to launch your small niche business, but need to move fast without the risk of going over budget or missing deadlines, Airdev can help.

Airdev is the largest and most highly-rated Bubble agency globally.

‍If you need to launch a custom, production-grade app fast, contact us about your project today!

How to talk to potential investors about your no-code startup 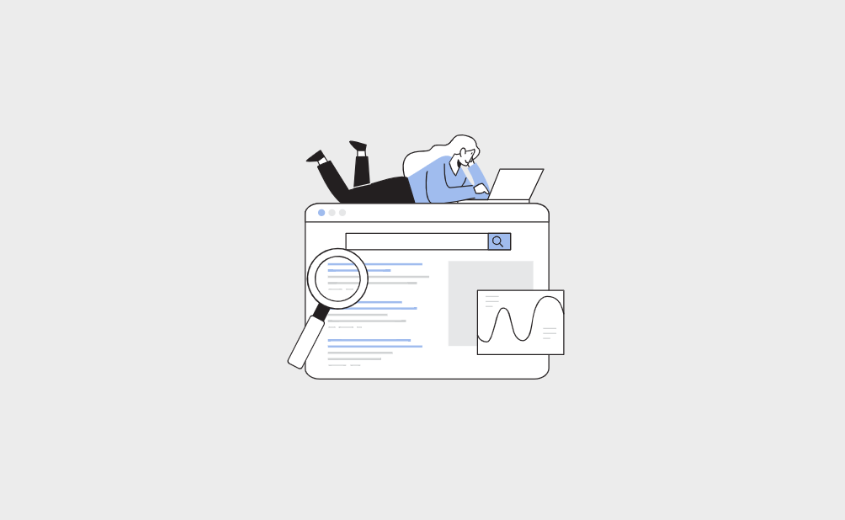 Understanding the pros, cons, and best use cases for low code vs. no-code

Do you really need a technical cofounder for your startup?

Sign up to get the latest tech and founder stories in your inbox!
Thank you! Your submission has been received!
Oops! Something went wrong while submitting the form.
How we build
Why BubbleOur capabilitiesHow we workDesign frameworkHire a freelancerClient stories
Product types
Marketplaces
Sales tools
Productivity tools
Analytics tools
Social networks
Other
Company
MissionCore valuesCareersBuild with usContact us
Learn
What is no-codeNo-code bootcampCanvas frameworkGuide to marketplacesBlog
© 2022 Airdev, Inc. All rights reserved.